It's been a while since building my last penny structure (these pictures are from 2011).

I started building penny structures on my desk at work with pocket change back when the company I worked for had night cleaners who would come in and vacuum as well as wipe down the desks. I couldn't help but laugh at the thought that the cleaners would inadvertently knock them over and have absolutely no way of stacking them back up. It would always be mildly entertaining to see if they were still standing the next day.

In retrospect I guess I was really bored back then. 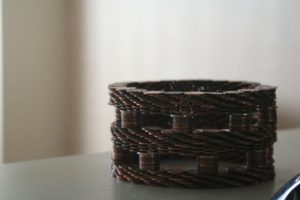 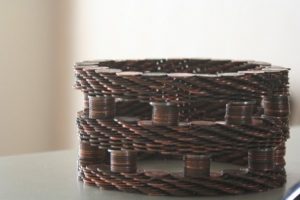 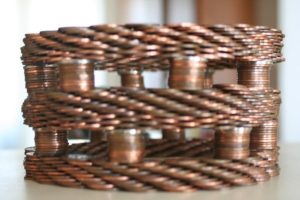 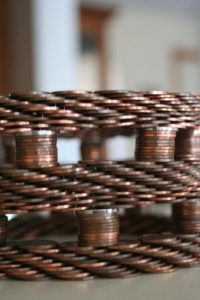 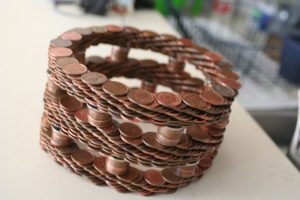 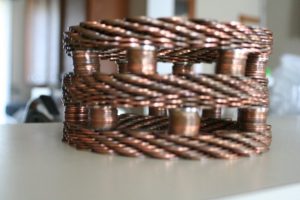 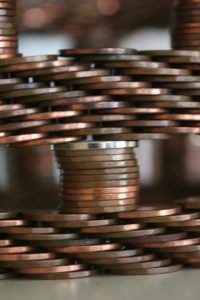 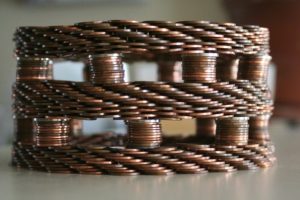 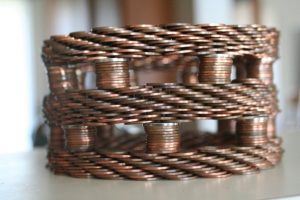 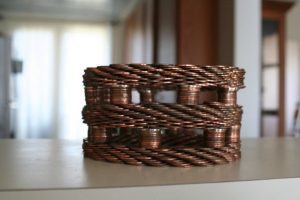 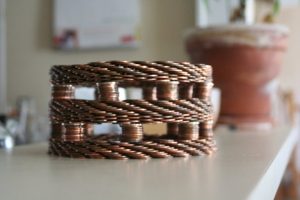 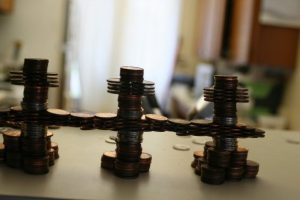 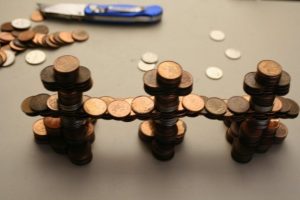 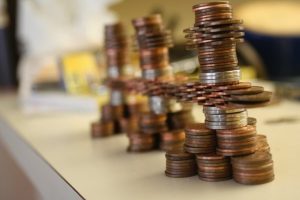 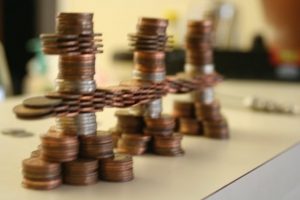 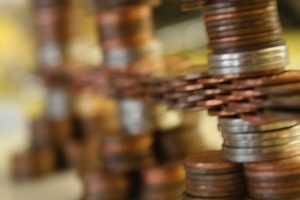 As a Canadian, I'd often find the occasional US coin mixed in with my spare change. This is usually good news as US currency is generally worth a little more than Canadian, but not when it comes to the penny. Unfortunately, American pennies are unsuitable for stacking because Abraham Lincoln's head protrudes beyond the edge, effectively making them convex in shape and unstable. 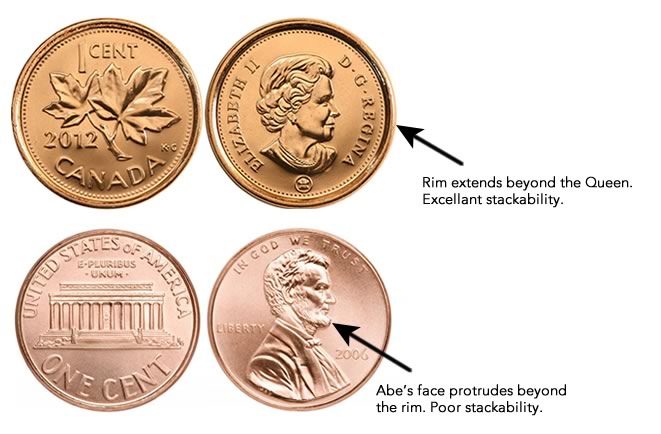 From a stacking perspective, Canadian pennies are far superior to their American counterparts.

Unfortunately, back in February of 2013, the Royal Canadian Mint ended the production of the penny. Having to switch to the nickel, coin stacking has become five times more expensive in recent years, which is a good excuse to find something better to do. 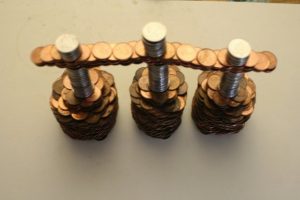 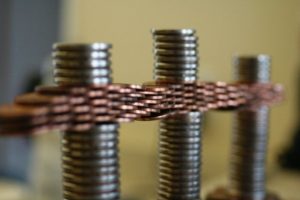 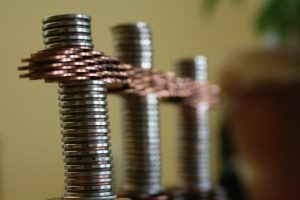 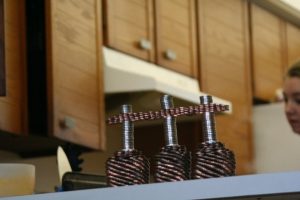 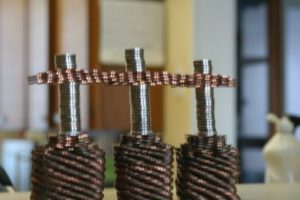 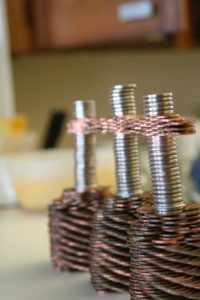 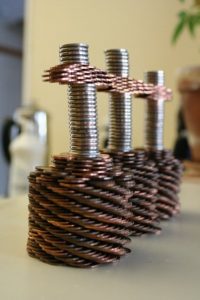 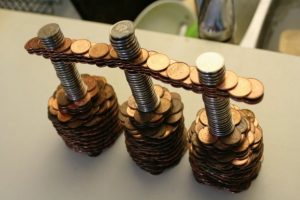 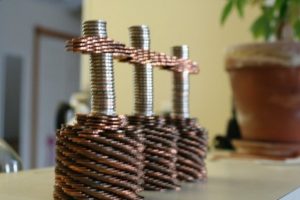 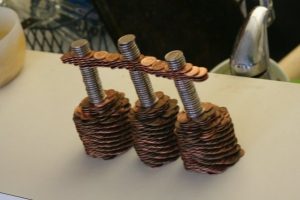 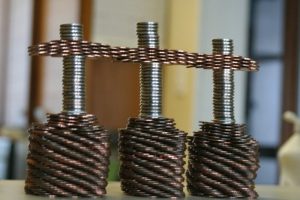